You are here: Home / News

Rapid progress is being made with the construction of a new grain store near High Wycombe, in readiness for harvest. 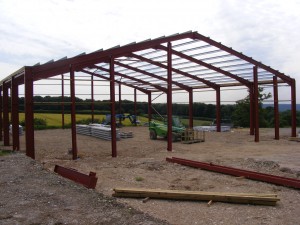 Over 300 visitors enjoyed warm weather and were tempted by tea and cakes on the second of our 2014 National Gardens Scheme open days at the Manor House, Bledlow. The NGS donate the funds raised to a selection  of charities including Marie Curie, Macmillan Cancer Suport, Parkinsons UK and Help the Hospices. 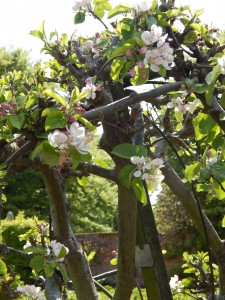 On Saturday 31 May the Buckinghamshire Federation of Young Farmers Clubs held their Country Show at Manor House Farm, Bledlow 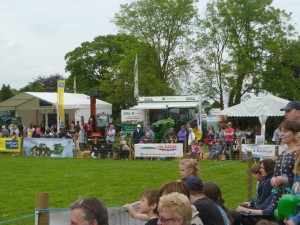 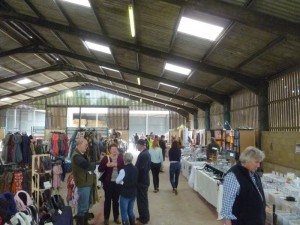 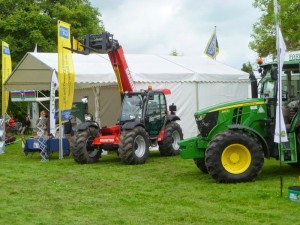 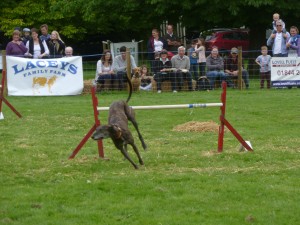 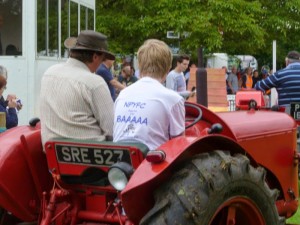 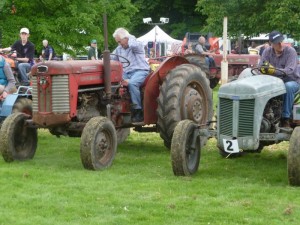 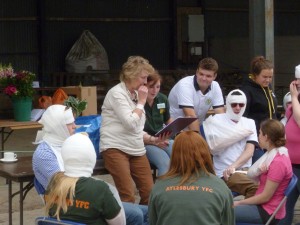 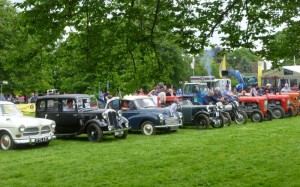 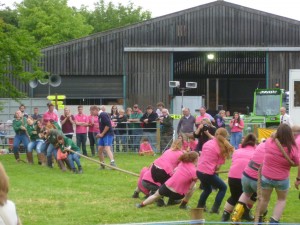 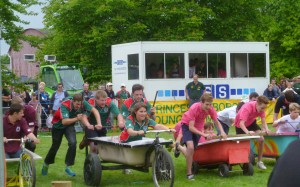 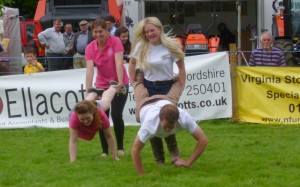 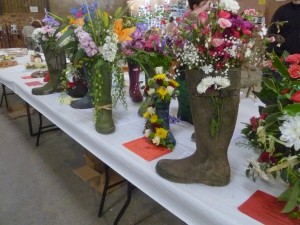 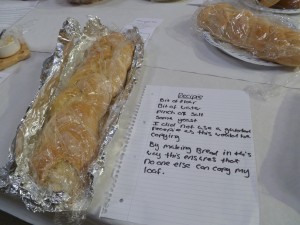 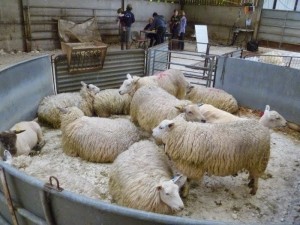 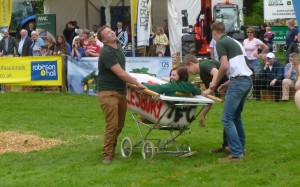 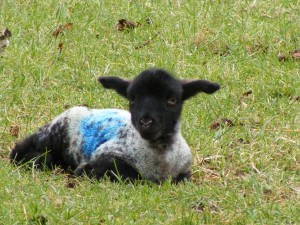 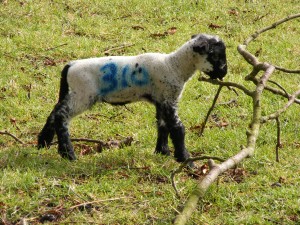 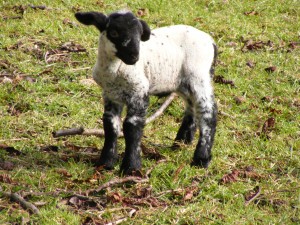 Lord Carrington was delighted to welcome Anneka Rice to the Manor House Gardens on Saturday 16th June, together with representatives of the National Gardens Scheme, Parkinsons UK and the Queens Nursing Institute as part of the NGS Festival Weekend. 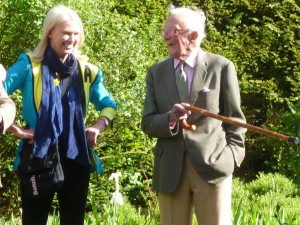 Following on from the article published in the January edition of Talking Business, highlighting the success of marketing quality office space, Nick Ball, director at Philip Marsh Collins Deung, based in Beaconsfield, is delighted to announce that the prestigious Barn conversions he has been marketing on behalf of Carington Estates have all let. It is just 12 months since long term tenants BT Fresca vacated 3 barns at the end of their leases to move to double the amount of space in High Wycombe town centre.
“I have been involved in this development since it was originally converted in 2006 and although I have let the smaller units from time to time, I have been itching to test the larger buildings in particularly challenging times. When BT Fresca left, approximately 75% of the office space was available but I had every confidence that the product, environment and landlord would attract good tenants in a reasonable period of time.”
The smallest vacant unit let immediately, and with two companies competing, ensuring a good rent with no rent free period. Detailed negotiations had been going on with a nationally recognised organisation for the larger two buildings but they ceased after approximately 3 months. Fortunately, in the meantime, the existing occupier of the smaller units 3 & 4 had expressed a desire to expand within the development and a move into unit 1, surrendering their existing lease.
Those smaller units were then let fairly quickly to two separate companies, coming to Flackwell Heath from the Marlow and Maidenhead areas.
Finally, a lease on the largest unit completed at the beginning of April meaning that all the barns are now in separate occupation and income producing.
Nick closes by saying: “I will miss showing people around; you always get a buzz when people appreciate quality accommodation, and it’s is not just talk at Abbey Barn Business Centre.

On the evening of Monday 4th June 2012, we welcomed over a hundred local residents to the lighting of our beacon at Bledlow to celebrate the Diamond Jubilee of Her Majesty Queen Elizabeth II

We are delighted to announce that we have joined the Rightmove network and will be regularly updating it with details of properties that we have to let.

For more details see our “Property to Let” page or follow this link:
http://www.rightmove.co.uk/property-to-rent/find/Carington-Estates-Ltd/Bledlow.html?locationIdentifier=BRANCH%5E82660

The Estate’s first solar energy installation is now fully operational. Located on the roof of a grain store at a farm near Newport Pagnell, this 21kWp Moser Baer solar array has already started to generate electricity, part of which will be used by the farm and any surplus exported to the National Grid.

We were delighted to welcome several members of the CoExistence Herd to the Sculpture Garden which spent the Winter and early Spring with us. They have now left us for an exhibition in the Royal Parks during the summer of 2021, but one of their number will return in the Autumn. – follow this website […]

A team of volunteers welcomed over 300 visitors to the Manor House Gardens on Sunday 23 June for a charity open afternoon in aid of the National Gardens Scheme.